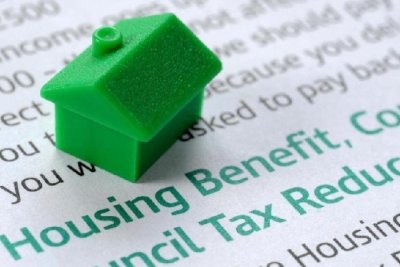 According to an article by Landlord Today,  the government says it wants “an immediate change” in the policy of some letting agents and landlords who advertise ‘No DSS’ when renting out private flats and houses.

Minister for Family Support, Housing and Child Maintenance, Justin Tomlinson says: “Everyone should have the same opportunity when looking for a home, regardless of whether they are in receipt of benefits.

Housing benefits and universal credit can already be paid directly into a landlords bank account giving those on benefits more opportunities to be accepted.

Using the term 'NO DSS' can be classed as discrimintation and this is why there is a crackdown.

"Out of 4.5m households living in private rental accommodation, 889,000 receive housing benefit to help pay their rent." However, a recent survey has suggested that nearly half of landlords have said they would not be willing to rent to people on housing benefits.