Rent At A Record High 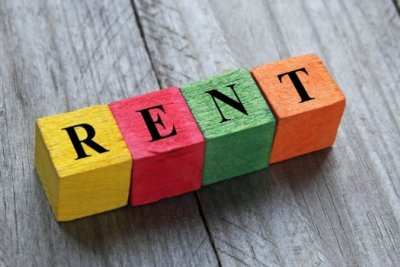 Rent At A Record High

An article published by ARLA has suggested that rents are at a record high for the fourth consecutive month, August showing the highest figure on record.


David Cox, Chief Executive of ARLA Propertymark, said: “Although it’s positive to see that supply has risen, it is nowhere near enough to counterbalance the rapid pace of rising rents, which have reached a new record high for the fourth month running. Two thirds of agents reported landlords raising rents last month, which is a significant increase when compared with the two fifths of agents who witnessed rises in August last year.

“Unfortunately, the impact of the Tenant Fees Act will continue to be felt by tenants, as in order to keep their heads above water landlords will need to continue increasing rents to cover the additional costs they now have to bear.”

Your Valuation in the region of...

Whilst this instant valuation provides a guideline, your local Goymour Homes property expert will be in touch to provide a more accurate valuation taking into account improvements to your property, the local market and more.

Recently sold in the area

These properties near you were sold recently.