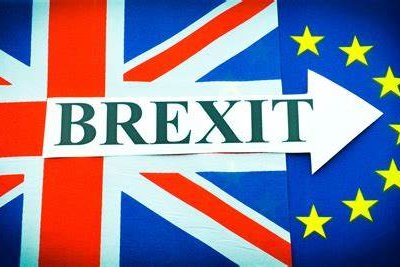 A report by The Guardian has stated that private landlords have said EU citizens will face problems renting properties in the UK because of Brexit.

The Residential Landlords Association (RLA) said the confusion over Brexit meant some landlords were likely to refuse EU citizens as future tenants because the government had failed to give them clear instructions over the settled status scheme introduced last week.

The Guardian states Right to Rent and Brexit are having a 'chilling' effect on the housing market.

EU citizens have the right to remain in the country but are being asked to apply for settled status by December 2020 in the event of the UK crashing out of the EU, or by June 2021 if there is a deal.

Joint Council for the Welfare of Immigrants told the court that 51% of landlords it surveyed stated they were now less likely to consider letting to foreign nationals from outside the EU, and almost a fifth (18%) were less likely to rent to EU nationals.

For the full article from The Guardian follow the link below: